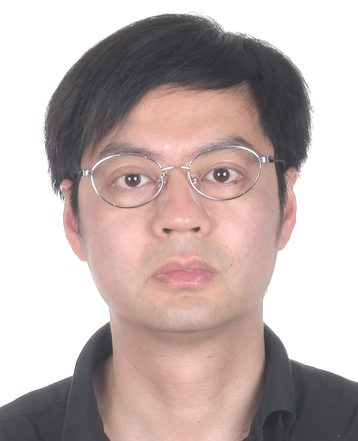 In July 1985, he graduated from the Department of Applied Mathematics of Chongqing University, and in April 1994, he received a master's degree in engineering from Southwest Petroleum Institute. He has presided over and participated in many provincial and ministerial level and outsourcing scientific research projects, published nearly 90 papers, including more than 40 SCI and EI searches, and 2 ISTP searches. He has won provincial and university level scientific and technological achievement awards and excellent thesis awards for many times, published two monographs, participated in editing one, and has guided many master's students.